Can You Believe What You See? 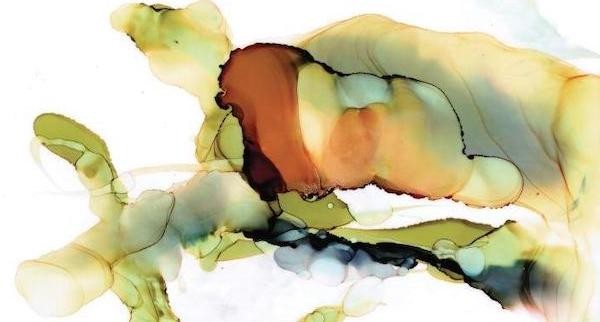 Have you ever looked at a parking meter, or a house front, or a cloud and seen a face?

This has a name - pareidolia, a “tendency for perception to impose a meaningful interpretation on a nebulous stimulus, usually visual, so that one sees an object, pattern or meaning where there is none.”

I only found this out during a most fascinating conversation with the artist Mazarine Memon. Mazarine has just published a book, Mysteries In Colour, containing some beautiful inkblot designs she has created. The idea is that as you look at the inkblot, your mind will want to try and find something familiar within it to latch on to. When you do, you can begin to draw it in and spend half an hour in creative mindfulness as you expand the image and make it your own.

As we were talking, I started linking this concept of pareidolia with a couple of issues which often come up in coaching sessions.

The first is how we can often take one piece of random information and make up a whole story from it. Not only a whole story, but often totally incorrect. (Let’s face it, this is the basis for probably 80% of any romantic comedy we have ever watched! She sees her boyfriend having dinner with a lovely woman and storms off thinking he is being unfaithful. But if she had only gone up to them and asked the question, she would have found out it was his cousin on a rare visit into town.) In our lives, we’ve seen ‘the fact’, created the story, totally believed it and haven’t stopped to ask any questions. Which is usually where I step in (in coaching, not in the romcom!).

I have been guilty of this. I once built a whole story around how I hadn’t got a job because I wasn’t good enough / too old / out of the loop to even get an interview. The only fact I had was that I hadn’t heard back from the company by a week after the cut off date for applications. In truth, they had so many applications they were still sorting through them. (I got the interview and the job.)

The second point is how we think the way we see something is the only way to see it. But as demonstrated in Mazarine’s amazing inkblots, however much you know an image is of a dragon wrapped in a duvet, someone else will also absolutely know that it is a punk angel on a cloud.

Again, we build a certainty and believe in it. And again, as a coach, this is where I can come in and invite you to see another viewpoint.

Do you have a story you are telling yourself which you absolutely know to be true?

Is it based on just one fact?

Or could there be another interpretation?

If you want support to see other ways of looking at your situation or to get clear on what is really happening, book a clarity call and let’s start a conversation.